When Someone Stabs You in the Back . . .
Use the Three-Strike Rule! 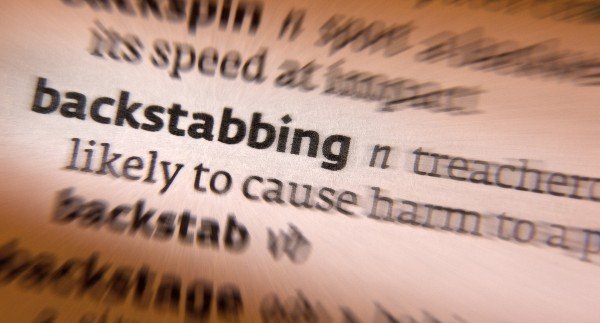 It’s time to circle the wagons. You’ve been attacked!

Maybe you were used as a scapegoat, wrongly blamed for the team’s failure to meet quota, or bring a project in under budget—and neither metric falls under your responsibility. Or worse, you’re the target of rumor and innuendo; Someone has accused you of not acting in a professional capacity, or suggested you’re distracted with outside interests and it’s affecting your productivity.

You may not know why it happened, but the damage is real. And as the initial shock begins to wear off, you know you can’t just sit there and take it—you have to do something.

The question is, what’s the appropriate move? A tempered response is always recommended, but what does that mean—exactly?

Applying the three-strike rule is not new. Its origins dates back to biblical times, when a wrongly accused man was instructed to make three attempts to settle the issue before severing the relationship. The process was used in both business and personal situations to clear up misunderstandings and salvage relationships that would otherwise be lost if neither party took action.

Before doing anything—including using the suggestions below—ask yourself the hard questions: Is the attack in retaliation for an unintended offense? Did you say something when you shouldn’t have? If there’s a possibility you let someone down or insulted or upset a co-worker or supervisor, your first job is to mend broken fences. Go to the source and take responsibility. Ask what you can do in the form of damage control. Would it help to call a customer? A supplier? A high-level manager? Whatever it is, do it and do it well, without hesitation.

Not your fault? If you can’t think of a reason why someone would treat you that way, use the following suggestions to guide your actions. However, keep in mind your approach should be tailored to the individual’s comparative position, relative to your own. In other words, your conversation with a co-worker will typically be different than the one you have with your supervisor.

Above all, leave your anger at home. If you find yourself becoming emotional, wait a day or two and try again. Your objective is not revenge or to have the last word. Your only goal should be to discover the source of the problem and return the situation to normal.

The First Time they lie to you, steal from you, or stab you in the back, go to the attacking party and voice your disappointment, stress that you know it wasn’t intentional or personal, then convey your expectations of a better future. End the conversation with an invitation for an open dialogue. Ask for their honest feedback and suggestions to improve the relationship. The key to making this “stick” is follow-up. If you don’t normally come in contact with the person during your usual work-day, make it a point to drop in on them. Take them a cup of coffee. Ask their opinion about something. But don’t bring up the past. If they want to talk about it, that’s fine. They talk, you listen. If they try to excuse or justify their actions, respond by saying you understand how they might feel that way, and what’s important, is you have the kind of relationship that allows both of you to talk openly, without judgement, so you can clear the air.

The Second Time it happens—and you’re sure the attack is unjustified—it’s a definite red flag. But before jumping to conclusions, politely ask for an explanation. If the attack originated from your manager, avoid going on the offensive. And here’s the hard part: Regardless of what your manager tells you, respond by saying you understand, you’re a team player and you want to do what’s best for the company. This may sound like a show of weakness, but think of it as a loyalty test. More than one employee has found that “quietly taking one on the chin” was repaid many times over with an extra nod the next time they were evaluated for a promotion or raise.

The third time it happens, it doesn’t matter why. It’s time to find another company to work for. Your history is tainted and if you stay, you’ll carry around a ton of baggage filled with the memories of how you were treated. Reclaim your self-respect by beginning a confidential campaign to relocate to a better working environment.

That’s it. Three strikes and they’re out.

It works in baseball because it’s a rule. And when a player doesn’t follow the rules, he’s done. Stomping up and down and complaining to the umpire that the pitch was miscalled, or arguing with a heckler in the stands doesn’t change things. In fact, it only makes the player look bad. Even his fans will condemn him for it. The real Pro walks back to the dugout, his head held high, his eyes telling his fans that he did his best, and he’ll be back . . . stronger and better prepared.

Play by the rules. 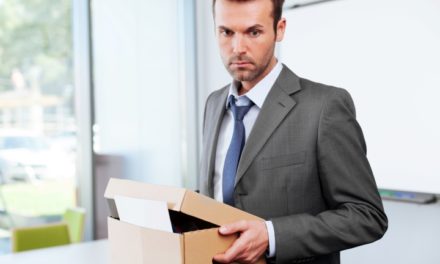 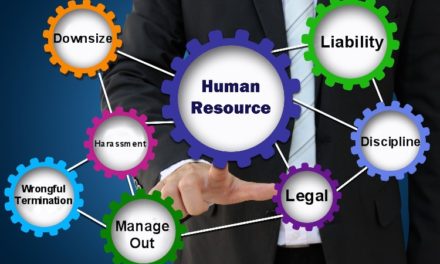 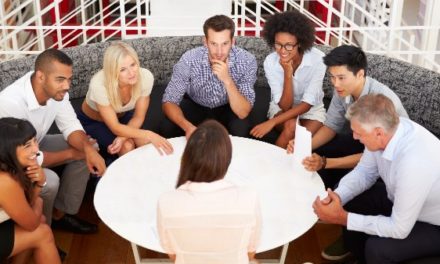 Will Belonging to a Tribe Result in a Longer, Happier Life? 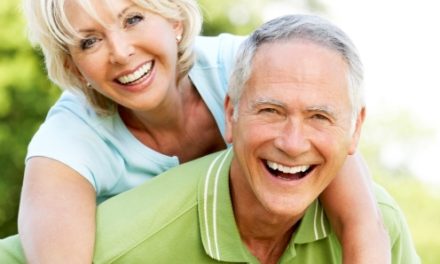 The Key to Aging Without Apology or Regret? Become the Exception!