The “Art” of Argument

The so-called “art” of argument is taught in law school and debate classes. In some circles, it’s thought to be a legitimate tool of getting to a better answer, to generate new ideas, and motivate new thinking that would otherwise not have happened.

Engaging in an argument is an outright challenge, the verbal equivalent of throwing down the gauntlet. It says I’m right and you’re wrong, and nothing you can say is going to change my mind.

I used to engage in arguments, believing others would never respect my opinions unless I verbally defended them, even when the subject or the outcome was of little value. I finally realized how much time I was wasting—and how many bridges I was burning.

I know there’s plenty of lawyers and debate teachers who believe the practice of arguing is nothing more than pursuing a logical and protracted discussion of evidence, opinion, and circumstance. (And they’re willing to argue the point until way past my bedtime.) But if you’re hoping to influence others and leave a positive impression, you’ll need to avoid participating in tournaments of verbal jousting.

In the working world—a place where progress is measured in productivity and positive relationships—there’s a huge difference between a discussion and an argument. Here’s the important differences: 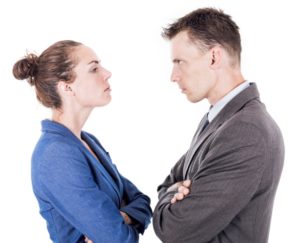 The majority of arguments are a huge waste of time. Seldom does either party accomplish anything, and it’s rare that one person is able to change the mind of the other. In fact, when people feel challenged or threatened, they typically dig their heels in deeper and fight even harder to hold on to their personal power, as well as their opinion.

Many arguments are fueled by the need for personal recognition, often giving voice to those who otherwise have nothing to say. Contrary to those who believe they can overwhelm and overcome any opponent with their logic and well-structured rhetoric, it’s a poor technique for demonstrating intelligence. Habitually argumentative people are often seen by others as belligerent, arrogant, and difficult. And no one wants to be around them.

Compared to an argument, a discussion is a civil, respectful exchange of ideas, opinions, and intentions.

Points of potential disagreement are often presented as questions, needing clarification. The goal is to understand the other side’s needs, and by asking for more information, both sides arrive at reasons to see the situation more clearly. Even if your antagonist does not ultimately agree with you, they are far more likely to respect you for your reasonable approach to the subject, and the fact you were willing to listen. If your intention is to have the other side objectively consider your side of the issue before making a final decision, learning to use the nuances of a directed discussion can be very effective in reaching your goals.

How do you diffuse a potential argument? First, preemptively diffuse the other person’s defensive posture. Next, give the other person the impression you want to learn the basis of their thinking, and finally, suggest or imply the possibility you’re receptive to their influence. Here are a few suggestions on how to move from a potentially volatile argument to an amicable, directed discussion.

1. Determine the importance of the subject under discussion. Then set limits on your responses, attitude, and general behavior. Is insisting the other person understands your position worth losing any future association with them? If you have an existing personal or business relationship with someone, don’t put that relationship at risk over subjects that are insignificant or unimportant. Many “psycho-logical” premises associate the anger-driven defense of a personal opinion as a need for personal validation. The more you argue, the more you expose symptoms of low self-esteem.

2. Never argue opinion. Most strongly-held beliefs are nothing more than personal opinions. I’ve heard heated arguments over which lake has the better fishing potential. Or which guitarist is more talented, or which singer has the better voice. No two people see the same situation exactly the same way. Allow for others to express their opinion without the need to respond with judgment. It’s one of the most important qualifications of being a friend.

3. Make an intentional effort to LISTEN. Ask questions. If you truly don’t understand the other person’s logic, ask if they could make the connection for you. It’s an indication you’re trying to see their point of view, and they will appreciate you for it. 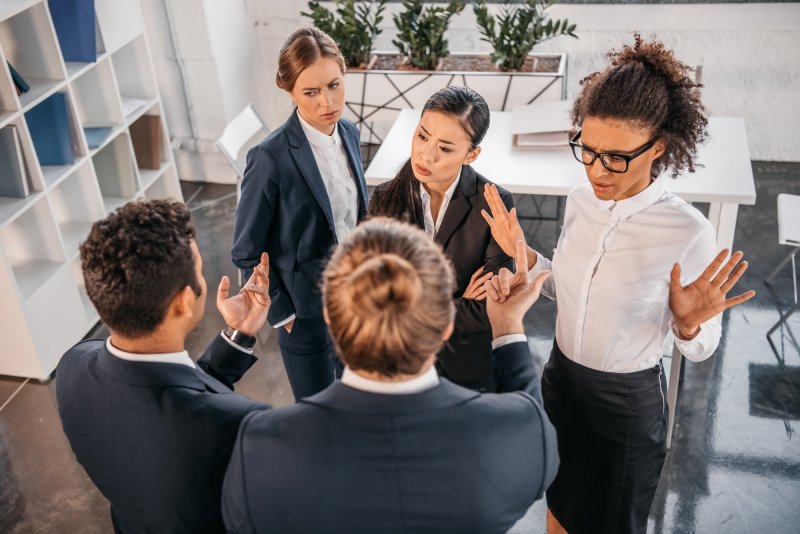 4. Never lose your temper or your focus on what’s important. If the other person becomes emotional or childish, see the situation for what it is: a desperate cry for personal validation. The term “for the sake of argument,” describes an extremely immature and self-indulgent approach to communicating with others.

5. Create space for the other person to be right. Instead of pronouncing an idea or opinion as wrong, use language that suggests there are alternatives that could be equally accurate. Use terms like, “I wonder if . .  .,” or “I’ve always thought there might be more to the subject, so my opinion is still in the formative stages.”

6. Respect the other person’s viewpoint by bestowing their thoughts with credibility. Use a phrase like, “That’s an interesting viewpoint, I hadn’t thought of it that way.” It doesn’t say you agree with them, but you’re not outright dismissing them, either.

7. Eliminate the word, “but” from your vocabulary. This is an extremely powerful technique that is part of every NLP training course. When you use the word “but,” everything that’s been said immediately prior is disputed or at least discounted. It’s inherently argumentative and dismissive. Try using the word “and” in its place and see what happens. It may seem awkward at first, however if you don’t hesitate or place undue emphasis when making the replacement, you’ll be surprised at how effective this simple technique can be at lowering the defenses of others and enhancing your communication in general.

Finally, when your best efforts at compromise don’t work, don’t allow others to verbally bully you. If you find yourself confronted with an argumentative person who wants to “show you who’s boss,” or insists on using an argumentative stance to bring attention to himself while in the presence of others, try changing the subject. If that doesn’t work, excuse yourself with a prior commitment. Don’t wait for an opening in the flow of rhetoric. You may not get one. Simply say, “It sounds interesting, and I’m sorry I can’t stay, but I’m running late for my next appointment  so I’ll have to say goodbye. Perhaps we can continue our discussion at another time.” Then smile and walk away.

I’ll leave you with this . . . In many situations and relationships you can either be right or you can be happy—but not both. Which is more important to you? 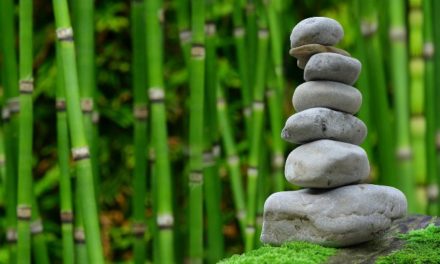 Zen For Skeptics (and Engineers) 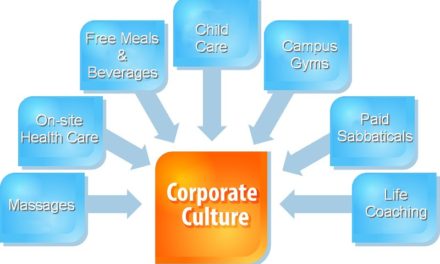 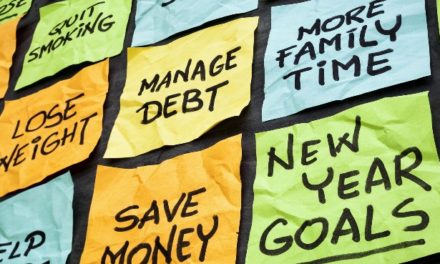 Bring Your New Year’s Resolutions Back From the Dead 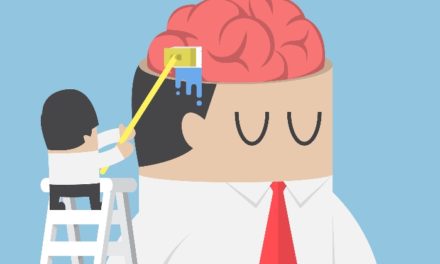 Spring Cleaning For the Mind