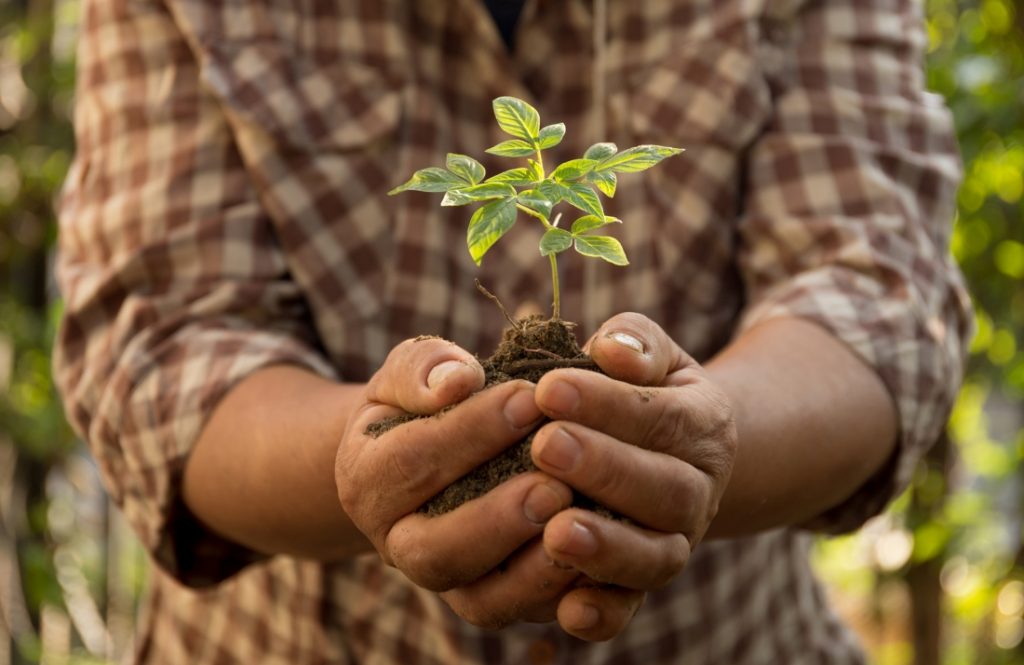 By Roger A. Reid – SuccessPoint360

My dad owned a small neighborhood grocery store in Yuma, Arizona. In the afternoons, when the weather was hot and miserable (the building was not air-conditioned!) and the store was empty of customers, he would move two hundred pounds of potatoes, two spuds at a time, into a shopping cart. When the bin was empty, he would change the white butcher paper that lined the bottom of the bin. Then he put each potato back, nestling one against the other, stacking them in even layers. The job took about an hour.

As a nine-year-old boy, I asked him, “Why? No one can see the paper underneath all those potatoes. It doesn’t make them look any fresher or cleaner. So why do you spend an hour twice a week to move all those potatoes just to put down a clean sheet of butcher paper?”

“Because it makes a difference to me,” he said. “It’s part of my job to keep the store clean and presentable. Some of the things I do will be obvious to customers, and some won’t. But it’s all inter-related. It all counts. And it makes me feel better about my relationship with my customers; doing everything I can to make them feel good about shopping here.” 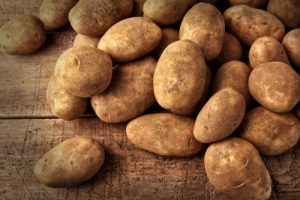 Not an easy lesson for someone so young. In my pre-adolescent, self-centered view of the world, I failed to see why replacing a paper liner twice a week would make a difference to anyone, especially since no one could see it. As far as I was concerned, it would have been just as effective to wait a month or two before changing the paper.

I didn’t realize the importance of the work, or that the exercise of changing the paper was part of the foundation of maintaining the environment, which in turn, was reflected in my dad’s attitude and the way he treated his customers.

But he wasn’t the only one who had a lesson to pass along. I’d like to tell you about another man . . .

Walter Skafty was one of my dad’s frequent customers. An immigrant from Spain, he made his living working as a gardener. At that time, I estimated him to be in his mid-to-late fifties. Dark skinned with a full head of black hair, he didn’t have an ounce of fat on his body. But what really set him apart was his attitude. Always smiling, always happy, I never heard him say anything negative—about his profession, about other people, or about any aspect of his life.

And when he did speak about his work, he stood a little taller, his smile growing even wider.

Being well-liked and doing outstanding work created a constant demand for his services. Even during the blistering heat of the Arizona summers and the late winter freezes that covered the desert landscape in January, Walter planted, cut, trimmed, and cleaned. And when he did have a break in his work schedule, he was just as busy—donating his time without any thought of compensation. If he saw an overgrown yard surrounding a vacant house, it wasn’t unusual for him to cut the grass and trim back the overgrown bushes.

When others asked Walter why he did it, he would answer, “Because it needs to be done. When I look at a maintained yard, it makes me feel good. And I hope others feel the same way.”

Walter believed using his talent to improve the environment helped others to have a better day—and maybe a better life.

Then Walter did something truly selfless.

During a city improvement project, a small plot of land about thirty feet square was left vacant and unimproved. Utilized as a buffer between a busy intersection and private property, the city unceremoniously covered it with pea-gravel—just as they had with the majority of narrow medians, easements, and unpaved right-of-ways.

Without being asked—and without obtaining permission—Walter spent his off-hours improving that small parcel. After installing concrete borders, laying pavers, planting bushes, and setting a small bench for those who wished to sit, he finished the project by planting a special centerpiece: a mesquite sapling no more than two feet high.

As that little tree grew, Walter made weekly visits, shaping the trunk into a large, open knot, making sure the tree’s future growth wasn’t endangered by his handiwork.

In several years, the tree grew large enough to catch the public’s attention. Featured in magazine and newspaper articles, it wasn’t unusual to see a group of people milling around, waiting their turn to use the mesquite tree as a photo backdrop.

The last time I saw the tree was about thirty years ago. It was at least twenty feet high with a perfectly shaped knot as an integral part of its trunk.

I learned that Walter Skafty passed away in the late seventies. I’m sure his impact on the Yuma landscape has long been forgotten. But while he lived and worked, he influenced others with his attitude and the excellence he brought to his job.

He made a difference.

And isn’t that the point of our work? It’s often one of the most mentioned values when we sit down to define our life’s purpose: We want to make a difference. We want the work we do to count, to have an impact.

As a culture, we typically hold greater expectations from those who achieve the highest levels of education, status, and compensation. But how often are we disappointed?

You can influence the lives of others as a small-town neighborhood grocer, an immigrant gardener, a bank teller, or a farmer. You can do it as a teacher, a construction worker, or as the president of a Fortune 500 company.

Your occupation is what you do; your identity is formed by your contribution—what you bring to the work, to the environment, and to the people around you.

It’s a large part of why others respect you—and how you’ll be remembered.

Every day, each of us has the opportunity to tie a knot in a sapling, to create something special, to influence others. We can change the paper under the potatoes twice a week, and feel the reward of being responsible, or we can ignore the little things, and hope no one notices.

So do your part. Bring your best to whatever you’ve decided to do with your life. And make it count.

Because you never know when a nine-year-old boy may be watching—and learning. 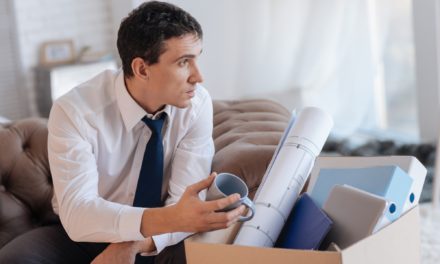 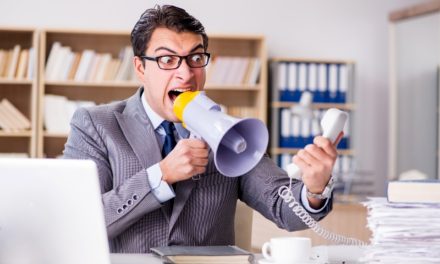 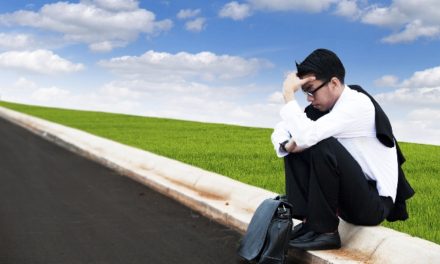 Waiting For My Life to Begin 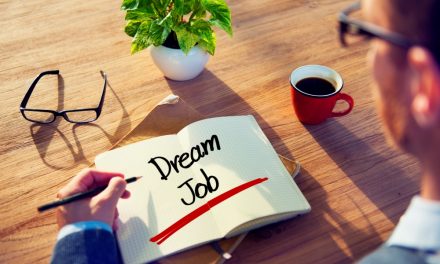