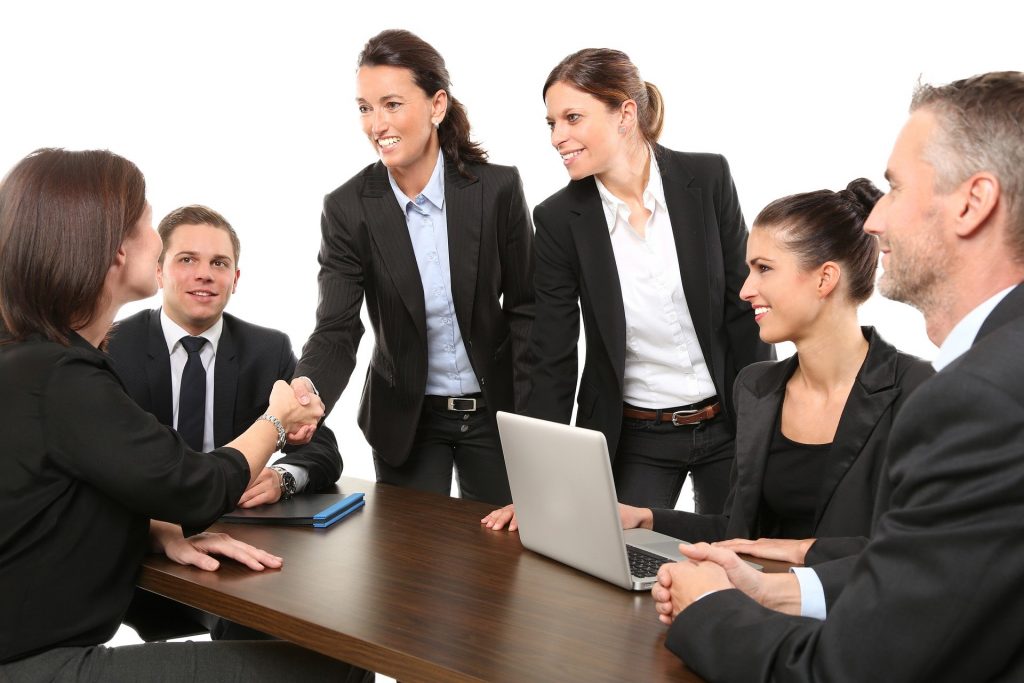 ​The so-called “art” of argument is taught in law school and debate classes.

In some circles, it’s thought to be a legitimate tool of getting to a better answer, to generate new ideas, and motivate new thinking that would otherwise not have happened.

Engaging in an argument is an outright challenge, the verbal equivalent of throwing down the gauntlet. It says I’m right and you’re wrong, and nothing you can say is going to change my mind.

I used to engage in arguments, believing others would never respect my opinions unless I verbally defended them — even when the subject or the outcome was of little value.

Listen to the podcast of this episode: 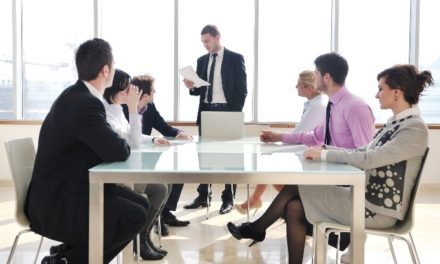 Fifteen Techniques to Maximize Your Personal Effectiveness During Meetings 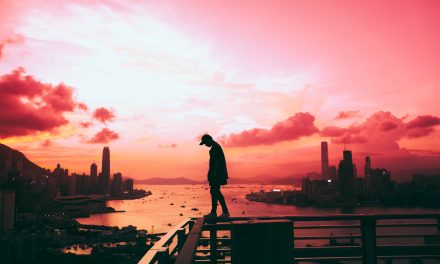 4 Suggestions For Being Helpful Without Losing Yourself In The Process 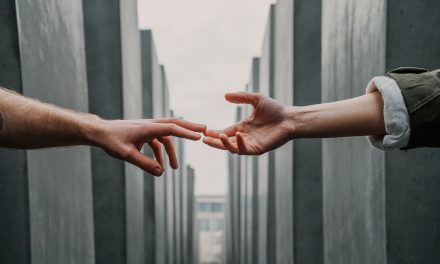 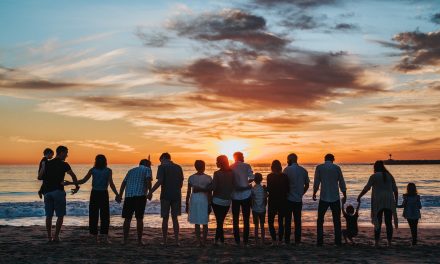 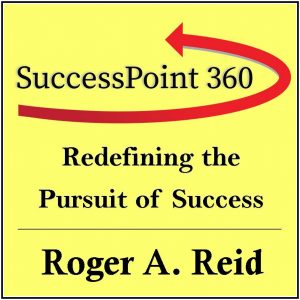